Bite Me: All About Rabies One of the most important shots a pet must have yearly is the anti-rabies shot. This shot not only protects your beloved animal but you as well. When bitten by a rabid creature, you might have to take medicine for headache and fever for your migraine. Take note that this is something that causes 50,000 deaths all over the world every year. Here’s everything that you should know about rabies.

Rabies is a fatal virus that is transferable from animal to humans. It is caused by the virus lyssavirus. Except for Antartica, the virus can be seen in the rest of the six continents. More cases are seen from Asia and Africa as compared to other countries. Aside from dogs, this disease can be transferred by bats, raccoon, skunks and foxes. In general, it affects all mammals. It is more commonly transferred by an animal bite but there have been circumstances wherein the rabid saliva entered the orifice of the body, therefore infecting the person.

The virus will multiply as it travels to your brain and spinal cord after the bite. It will spread throughout your body through your nerves. The symptoms of the infection will only show after the incubation period of two to twelve weeks. However, there have been documented cases wherein the patient showed signs of the virus in four days or as long as six years.

The prelude stage will appear after the incubation period.
The symptoms are:

The neurological stage affects the brain. This is when the virus is creating the most havoc. It is also a week after this stage that death may happen, either by respiratory failure or cardiac arrest. 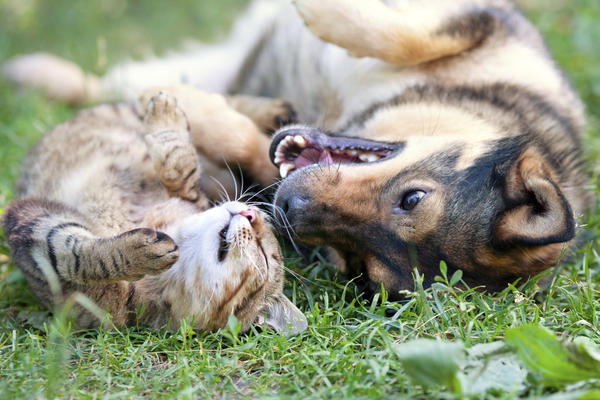 After being bitten, try to capture the animal and bring it to the hospital with you. If the animal that bit you is a pet, isolate it, put it in a cage and bring to the hospital with you. A medical professional will examine the bite and ask you several questions. It will be cleaned and dressed. Several tests such as a blood exam or tissue test will be done to ensure that you have not been infected by rabies. A spinal tap may also be done. You may be asked to come back after several days.

The same will be done to the animal that bit you. It will be kept in a cage and examined for any changes. If the animal dies, it will undergo immunofluorescence testing, which examines the animal’s brain tissue to see whether it does or does not have rabies.

Immediately clean the wound with soap and water before going to the nearest medical institution such as a health center or a hospital as soon as possible. To prevent the risk of rabies, the patient will be given a series of vaccines over the course of several weeks. The first shot to be given is immunoglobulin (HRIG) which will protect your from rabies for 2 years. The number of shots and where it will be given depends on how big and how deep the bite is.

The simplest way to avoid rabies is to vaccinate your pets and to stop them from going beyond your home’s perimeter. For children, teach them not to touch animals that they do not know. If you are travelling to a foreign country, get yourself injected with a rabies vaccine.

Animals, even strays, can be so cute that sometimes you just cannot resist but pet them. But before putting out your hand, think about the risks. If you are unfamiliar with the animal and do not know if it is rabid or not, don’t do it. It’s not worth the injections or the possible death.