TGP MARKS A DECADE OF SERVICE 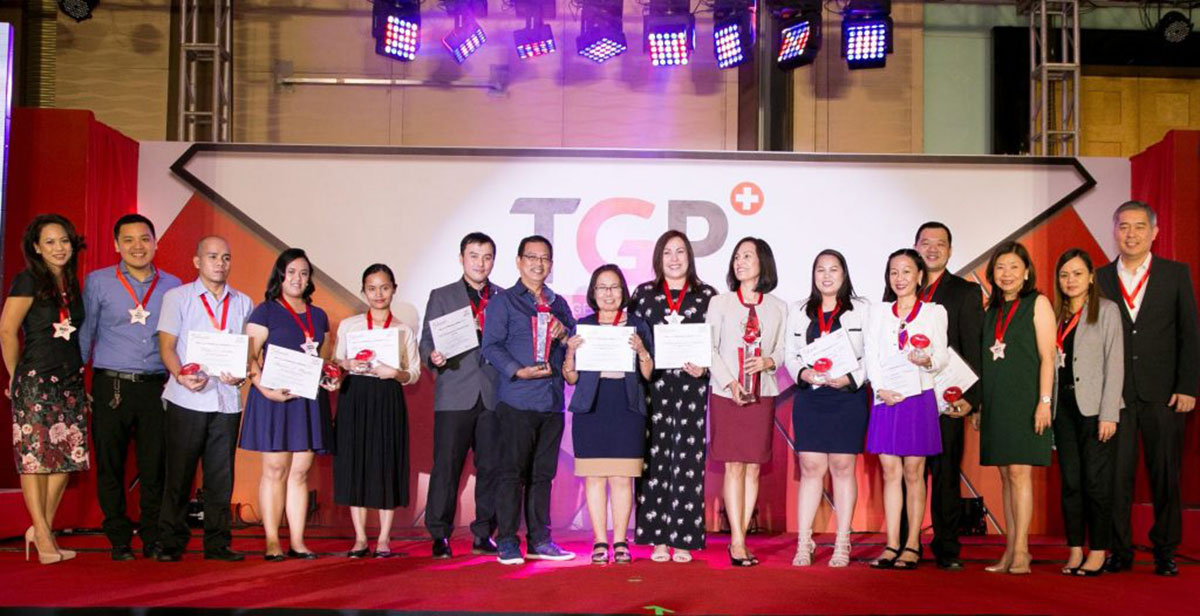 The Generics Pharmacy celebrated its tenth anniversary through “TGP INSPIRAT10N” on November 27, 2017. The event was a Grand Pasasalamat (Thanksgiving) attended by the company’s officers, partner franchisees, suppliers, vendors, and the drugstore’s latest brand ambassador, Jericho Rosales. Top Pharmacy Assistants, Pharmacists, and Stores were also honored during the ceremony. 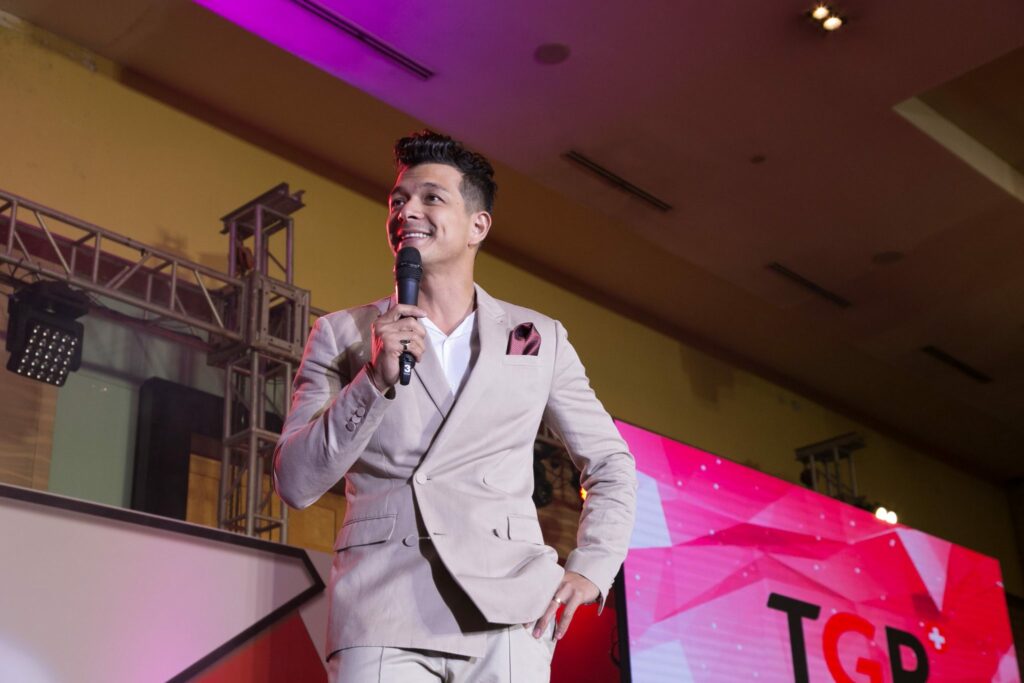 This year, TGP also launched TGPagpagaling ng Pilipinas as its slogan to embody the company’s dedication to provide accessible healthcare and generic medicines as well as spearheading projects that serve underprivileged communities all over the Philippines. In partnership with local franchisees, TGP held the TGPagtaguyod ng Kalusugan, a medical mission with free doctor consultations and medicines donated to beneficiaries in select municipalities.

Today, the drugstore chain has a network of over 2,000 stores, the largest of its kind in the country.