Diabetes can be a pretty debilitating disease for anyone to endure. This is a sickness characterized by an increased blood sugar level in one’s body. This is due to the fact that there is not enough insulin produced or maximized by the body to digest glucose, an important source of energy needed by humans that can be found in carbohydrates.

But how does one know if he/she has diabetes? There are several symptoms that warn a person of the onset of diabetes. Keep in mind that diabetes is due to a shortage of insulin in the body. Because of this, glucose is not properly absorbed by the human body. It remains in the bloodstream. This is what causes high blood sugar. These indications are a result of this imbalance. 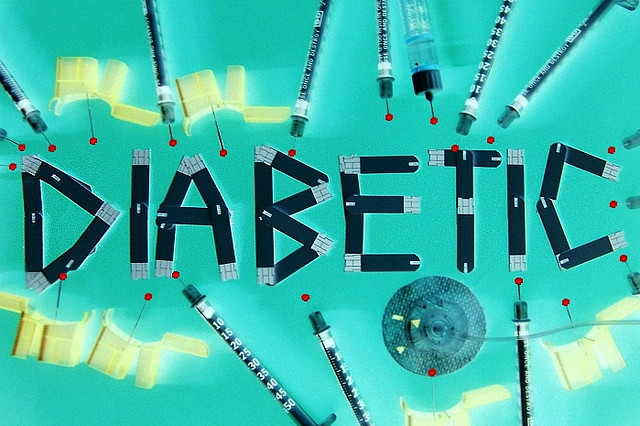 The first symptom we’ll look at is excessive urination. When the body has excess glucose in the bloodstream, it reacts by expelling it via urination. Likewise, if you keep going to the bathroom regularly, your thirst will also increase. Have you been experiencing heightened thirst and one too many trips to the bathroom in a single day? This is a clear sign you may be exhibiting symptoms of diabetes.

The next sign that you may be suffering from diabetes is increased hunger. Your body needs energy to function well. Since the body isn’t getting enough energy from the glucose that isn’t properly synthesized by the cells and tissues, it compensates telling your brain you need to eat more.

Why? Because we get energy from the cholesterol found in our food. Cholesterol is then further broken down to get glucose. Since the body is not fully capable to digest the extra glucose, this will remain in the bloodstream as surplus. In turn, this leads to the current and previous symptom.

An excess of glucose in the bloodstream also leads to fatigue, another indication of diabetes. The body has either zero energy, or a lack thereof, due to the inability to use the glucose ingested.

Diabetes can also take a toll on one’s weight. One of two things can happen: weight loss or weight gain. Weight loss happens because the body seeks other forms of energy since it doesn’t have enough insulin to soak up the glucose. It’s target: muscles, tissues, and fat.

Weight gain, on the other hand, occurs due to increased hunger, the previous symptom discussed above. One can balloon horizontally because of the larger amount of food being eaten for energy.

With the symptoms present, how does one deal with diabetes? First are artificial means and natural means. Artificially, this disease can be treated with medicine for diabetes. The most common method is via insulin injections in the abdomen, hips, or upper area of the buttocks. Medicines can also come in tablet form such as Metformin or Glimeperide. In both cases, consult your doctor for the proper dosage.

Via natural means, one can diet and/or exercise. When dieting, make sure the food ingested is low on cholesterol. Keep an eye out for HDL (good cholesterol) and LDL (bad cholesterol) levels. Make sure that the HDL is high and the LDL low.

Physical activity benefits diabetes patients in four ways: 1) It encourages weight loss, especially against gaining extra pounds due to the symptoms mentioned above; 2) Exercise boosts your heart and decreases the risk of cardiovascular disease, another symptom prone to people suffering from diabetes; 3) Insulin absorption increases with physical activity; and 4) Exercise balances the body’s blood sugar levels.